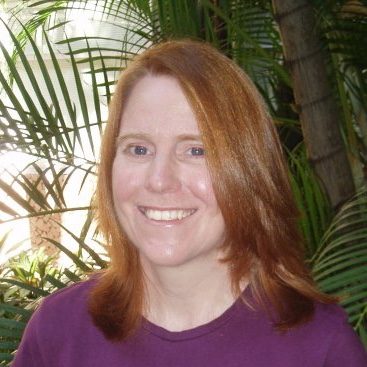 Natalie Loxton is a Senior Lecturer in the School of Applied Psychology, Griffith University (Brisbane). She received her PhD from Griffith University in 2005 followed by a lectureship at The University of Queensland commencing in 2007. She returned to Griffith in 2014 where she now convenes undergraduate courses in personality psychology and in research methods and statistics. Using Reinforcement Sensitivity Theory as a framework, she is primarily interested in reward processes that maintain and exacerbates addictive behaviours, including the over-consumption of appetitive food, as well as the role of reward and threat sensitivity in academic performance, effective learning strategies, and the management of statistics anxiety. Her research involves both questionnaire studies and the use of experimental paradigms. She has been involved in ACPID since she was a PhD student, presenting at the 2nd annual conference in Brisbane in 2003, and is a member of the International Society for the Study of Individual Differences (ISSID).