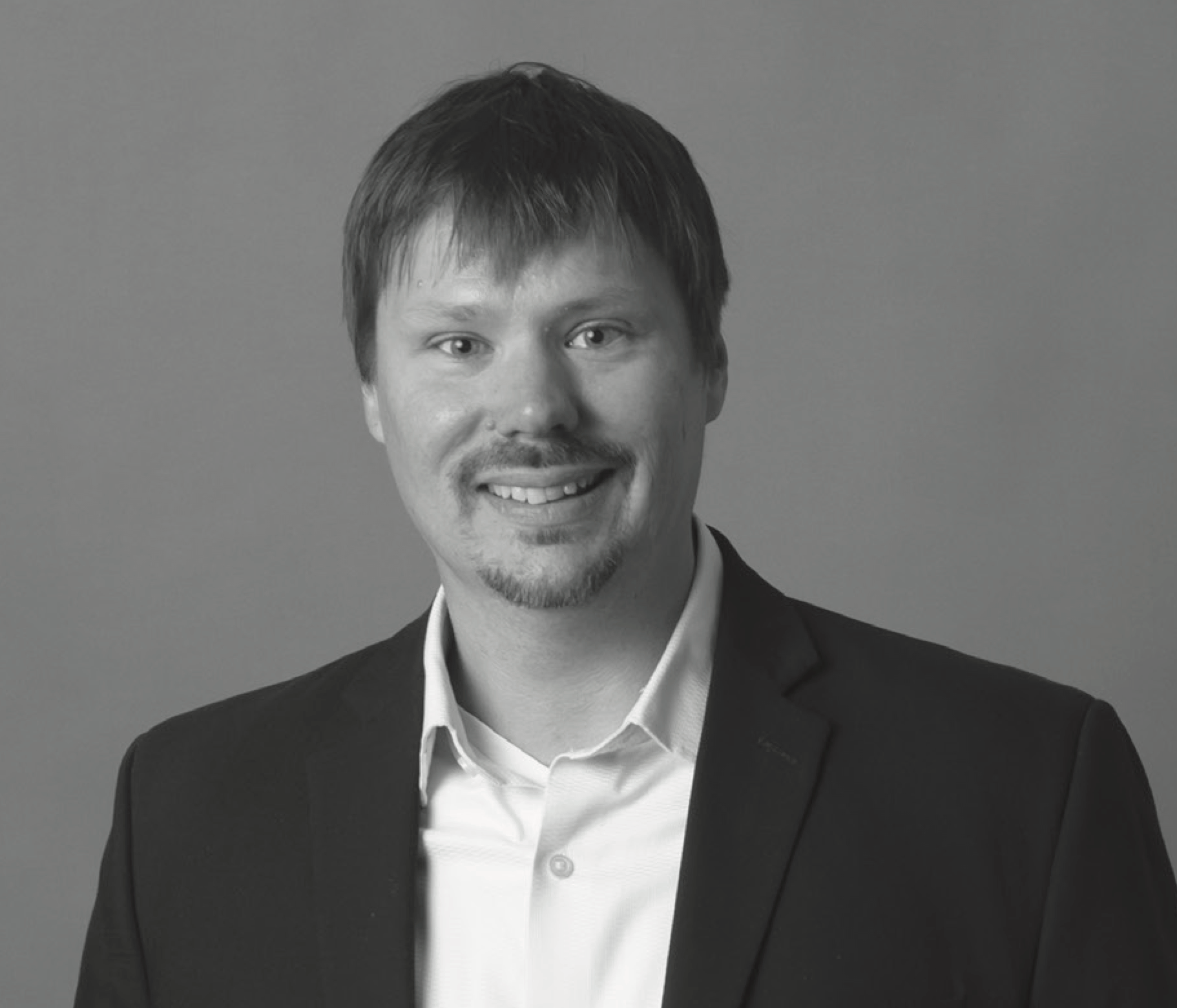 Personality Disorders in our Diagnostic Manuals: An Ugly Past, but Promising Future

For the past four decades, personality disorders have been defined in the DSM and ICD diagnostic manuals through arbitrary categories that are woefully inconsistent with actual personality disorder science. Current developments in the personality disorder field have instead focused on the use of individual differences personality traits coupled with impairment in functioning to diagnose and describe personality pathology. One such approach was included as an “alternative model” in DSM-5 in 2013, and most recently, the ICD-11 took the bold step to introduce a fully dimensional personality disorder diagnosis, which will be used by the World Health Organization member states starting in January 2022.

The current keynote address will detail the necessity of this shift in PD conceptualization and diagnosis, and a representative snapshot of the science that supports dimensional models of PD will be discussed. An emphasis will be placed on research from Professor Sellbom and his colleagues’ research laboratories, including novel measurement approaches for the assessment of PDs in accordance with (in particular) ICD-11.

Speaker bio: Martin Sellbom is a Professor in Clinical Psychology at the University of Otago in Dunedin, New Zealand. He received his Ph.D. in Clinical Psychology in 2007 from Kent State University (USA). His research focuses on personality disorders, the integration of personality and psychopathology, and personality assessment with the MMPI instruments. Professor Sellbom’s work has been featured in approximately 260 publications. He has won several awards, including the American Psychological Foundation’s Theodore Millon mid-career award for advancing personality science, American Psychology-Law Society’s Saleem Shah Award and Society for Personality Assessment’s Samuel and Anne Beck Award for early career achievement. Professor Sellbom serves as the Editor-in-Chief for the Journal of Personality Assessment.