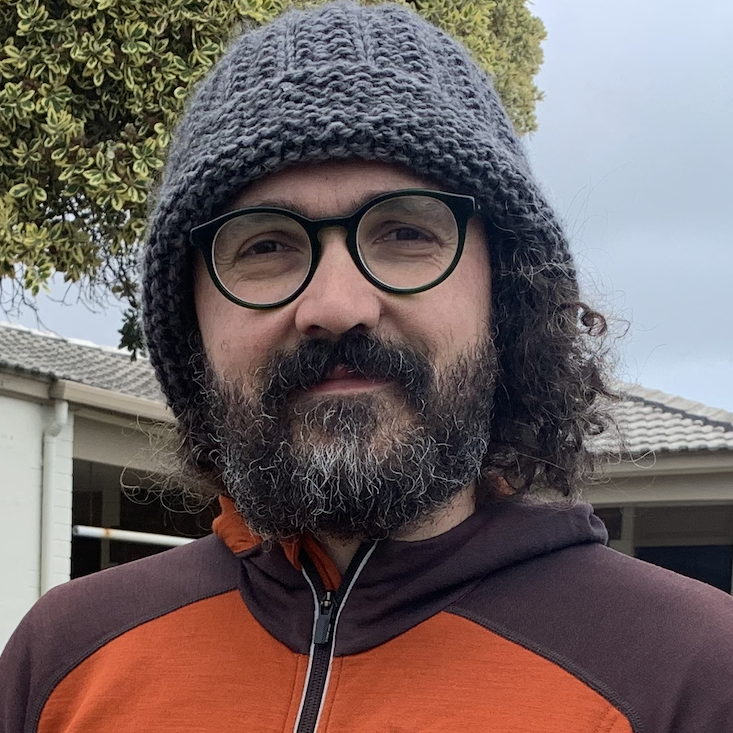 Luke Smillie is an Associate Professor in psychology at the University of Melbourne. He completed his PhD at the University of Queensland followed by postdoctoral fellowships at the University of London, before relocating to Melbourne. Luke’s research spans a range of topics within personality psychology. One strand of his research concerns the potential bases of personality in the brain reward system, including links between neural indices of reward sensitivity and trait extraversion. Another theme of his work concerns links between personality and wellbeing, and possibility that wellbeing interventions may need to be tailored to our personalities in order to maximise their benefit. He is also interested in the links that personality traits have with prosociality and morality, which may help us understand individual differences in such phenomena as fairness preferences, moral judgements, and “moral exceptionality”. Luke is also the co-author of the textbook, “An Introduction to Personality, Individual Differences, and Intelligence”, and is on the Editorial Boards of the Journal of Personality and the Journal of Personality and Social Psychology.